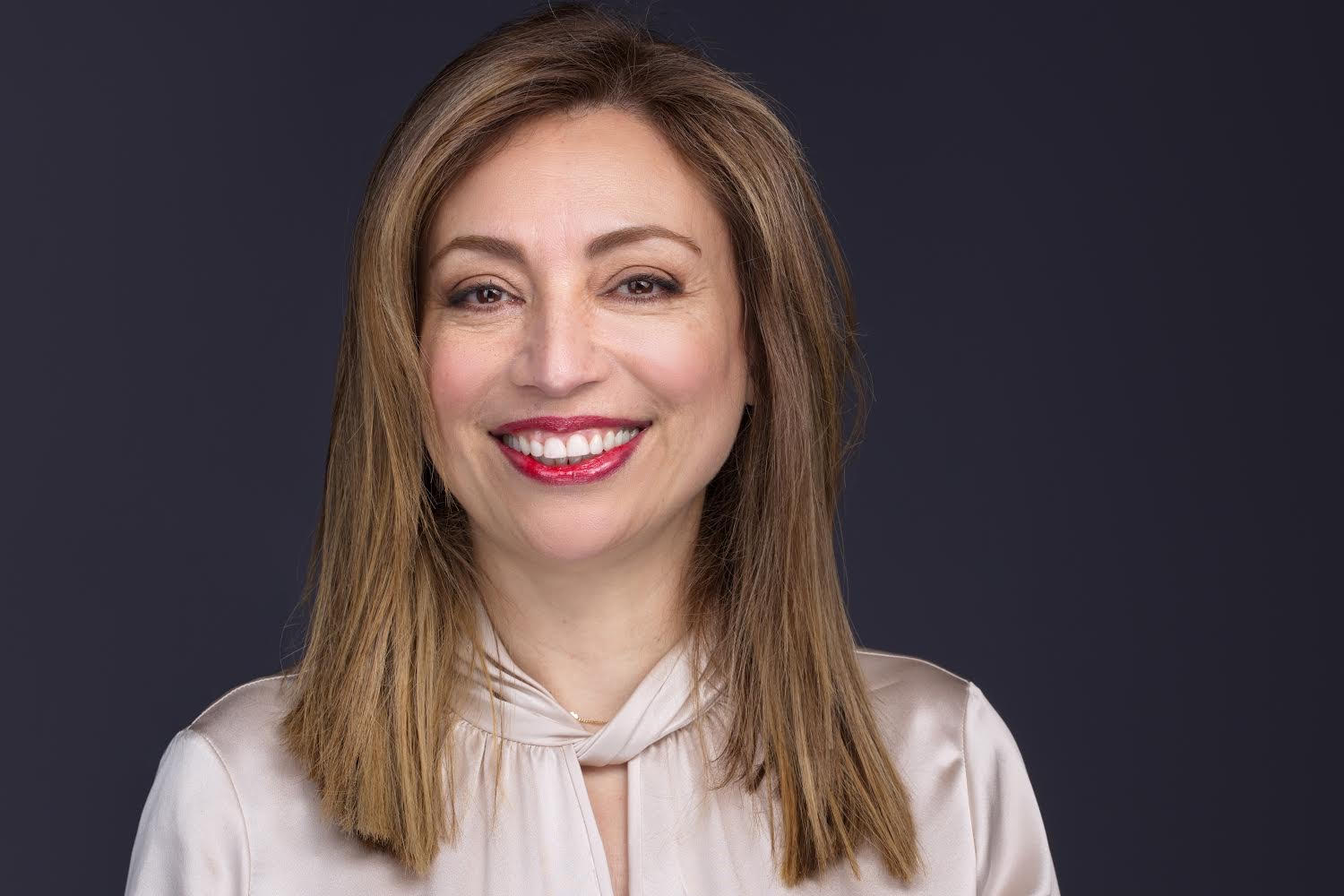 A conversation with Sara Jazayeri, Principal at Studio 360 Architecture and Interior Design.

Sara Jazayeri earned her Master’s degree in Architecture from L’Ecole Nationale Supérieure d’Architecture de Paris La Villette in Paris, France before starting Studio 360, an architecture and interior design firm based in New York City. Sara Jazayeri is also the Bronx chapter President of the American Institute of Architects, the first woman to hold the position since the organization was formed in 1931. Sara has recently joined the BLT Built Design Awards Jury panel.

Can you tell us a bit about your background? Where are you from?

I was born in Ahvaz, Iran moved to Paris, France as a young teenager in the 1980’s, and moved to NY, the USA as an adult in the 1990’s. If there was a Global Citizen’s passport, I would be eligible to get it!

What has inspired you to work in the Architecture and Interior Design fields?

I never thought of becoming an architect! When I was a child, I was the one playing the doctor and nurse, and my brother the one who played with Legos building tall buildings. Now, I am an architect and he is a
doctor! Go figure! I did 2 years of premed in college before telling my dad who is a physician that I hated medicine and didn’t want to continue the family legacy. He was shocked and asked me why it took me so long to talk to him. Actually, he was the one who suggested architecture. I was always interested in art, drawing, design, activities that combined creativity with practicality and problem solving for as long as I can remember. Now, I can’t imagine doing anything else.

You graduated from the L’Ecole Nationale Supérieure d’Architecture de Paris La Villette in Paris. what has inspired you to move to NY to open Studio 360?

My husband wanted to continue his higher education in the united states. We moved to New York with our 1-year-old son initially for two years but fell in love with New York. I started to work for the United Nations and then design firms. In 2007, I was working in an architectural firm as their head of the interior design department. A higher position in your career equals longer hours at the office, and less time with your family. Life became even more complicated with the birth of my second child and having a life-work balance for me became like traveling to the moon. An unachievable dream that some people can have it but not me, for sure! Necessity is the mother of invention! I wanted to have control over my life, my time, and my 200 miles an hour life. I had only 2 choices, starting my own firm or starting my own firm. I chose to start my own firm!!! That is how my 3rd child, Studio 360 was born!

What are you working on at the moment, and do you have any upcoming projects or collaborations that you’re able to tell us about?

I am working on the renovation of a few residential projects that include the interior design in New York City and Westchester (a suburb of NYC). Today, I am going to visit my furniture maker, checking a home office desk area that I designed for a fortune 500 CEO that needs another new home office with an impeccable zoom background! On the commercial side, we are going to collaborate with a famous Norwegian design firm on a building in The Bronx. The South Bronx has one of the highest rates of poverty and crime but is also known for its hip hop culture and graffiti. The neighborhood is changing and we want to be part of the positive change. Our project will include artist studios, music performances, a garden, and a restaurant with a 5-star chef that will offer free meals to the community.

You have been named the Bronx chapter President of the American Institute of Architects, AIA Bronx; congratulations! Can you please share what are your main involvements and responsibilities?

Thank you so much for the kind words. I am very excited about my new role. To be an architect, a woman, an immigrant, and a leader is a privilege that so few people have the opportunity to experience. In 2021, my goal is to inspire and motivate the young generation of future architects. “You can’t be what you can’t see.” For that, we will continue our children education program in the disadvantaged and minority communities of the Bronx and for our student and recent graduate members, we will start a mentoring program to create an environment that encourages them to pursue their dreams and find their voice.

Last, do you have any tips for aspiring Architects?
Don’t wait until you graduate before getting your first job/internship. Be good with marketing yourself. If you feel miserable, never play the victim, do something about it.