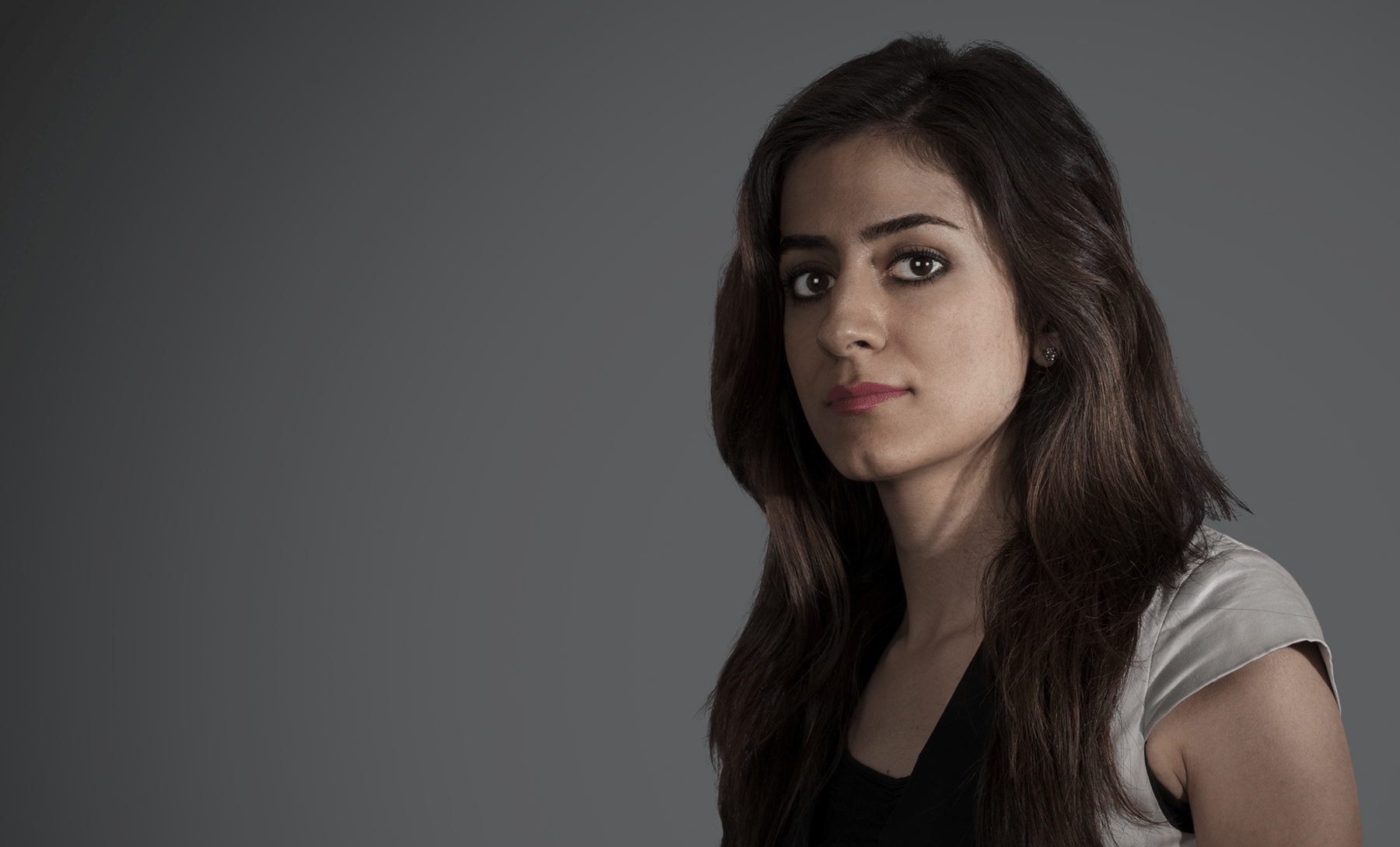 Sara Sheikh Akbari, Project Director for BEEAH Headquarters, talks about the biggest challenges behind the project winning the BLT 2022 Architectural Design of the Year

We talked to Zaha Hadid Architects Project Director for BEEAH Headquarters, Sara Sheikh Akbari. Powered by its solar array and equipped with next-generation technologies for operations at LEED Platinum standards, the new BEEAH Headquarters has been designed to achieve net-zero with future-ready technologies for minimal energy consumption. The project won the BLT 2022 Architectural Design of the Year award.

Could you tell us a little about your professional journey? Where are you from?

I obtained my Bachelor’s degree in Architecture from Shahid Beheshti (Meli) University in Tehran. Shortly after graduating, I moved to London to study at the Architectural Association in London, where I received my Master’s in Architecture in 2007.
I then joined Zaha Hadid Architects, and since then I have led several design competitions and architectural projects from the early design stage through completion. I was a lead designer and one of the key members of the Heydar Aliyev Center project in Baku, and the project director of the BEEAH Headquarters project in the UAE.

What was the design brief for the “BEEAH Headquarters” project? What was most important for you when planning this project?

BEEAH headquarters embodies BEEAH Group’s twin pillars of ‘sustainability’ and ‘technology.’ BEEAH’s profile as an environmental management company and the brief to design a building to be an exemplar of sustainable design set high aspirations for the project from the outset. This influenced the geometry and formal composition of the building, its relationship to its context, the arrangement of the spaces, the MEP, the structural and lighting design, and every aspect of the project.
Echoing the surrounding landscape of dunes shaped by prevailing winds, the design responds to its environment as a series of interconnecting “dunes,” oriented and shaped to optimize local climatic conditions.
Ensuring all internal spaces are provided with ample daylight and views while limiting the amount of glazing exposed to the harsh desert sun, the design consists of two primary “dunes” housing the public and management departments together with the administrative zones that interconnect via a central courtyard that defines an oasis and gathering space within the building.
Demonstrating how technology can scale sustainable impact, BEEAH’s new headquarters serves as a blueprint for tomorrow’s smart, sustainable cities.

How would you describe your role in this project?

I was the project director of our BEEAH Headquarters project in the UAE, leading the team and managing the design and delivery of the project.

BEEAH Headquarters has been designed to achieve net zero with future-ready technologies for minimal energy consumption. What were the biggest challenges you and your team faced?

While the ambitious outlook follows the aspirations of the region, at the time of our appointment there was a shortage of regional precedents for projects with similar objectives in terms of sustainability. This posed challenges in meeting the targets set for the project, such as uncertainty about the region’s resources, among other things.

What was put in place to reduce or optimize energy consumption?

➪ The building’s photovoltaic system generates power to meet the building’s peak summer demand, thus producing excess electricity during off-peak months, which is then fed back into the grid. Tesla batteries allow this system to power the building at night.
➪ Its external glass-fiber reinforced concrete cladding system, also locally produced, increases the building’s thermal mass and dissipates heat away from the interiors.
➪ The design minimizes the glazing exposure to the harsh desert sunlight while ensuring ample, high-quality daylight and views within the internal spaces.
➪ The building’s structure is comprised of locally sourced and recycled construction materials.
➪ An on-site water treatment facility filters wastewater to minimize consumption.
➪ Native or adaptive species of vegetation have been specified to minimize the need for irrigation.
➪ Using digital twin technology with self-learning and self-healing capabilities, the building’s smart management system predicts occupancy by automatically adjusting light and temperature to optimize energy efficiency.
➪ Powered by its solar array and equipped with next-generation smart technologies, the new headquarters has been designed to operate to LEED Platinum standards and net-zero energy. The new headquarters is a climate-conscious building that constantly modulates itself, becoming smarter and more efficient while drawing on data from its living laboratory.

Can you please share with us what winning the “Architectural Design of the Year” prize means to you?

We are delighted that BEEAH has been selected as the Architectural Design of the Year by BLT Awards. BEEAH Headquarters has been a memorable project, filled with challenges and excitement, made possible by the passion of all those involved. It is rewarding to see all these efforts come to fruition and witness the end users’ experiences with and enjoyment of the building.

In general, what is your guiding design principle?

Our designs often explore logic and coherence within the environment. We focus on providing a unique response to the client’s brief with current and future site conditions, to achieve each project’s full potential.

Last, what can we wish for you in the future?