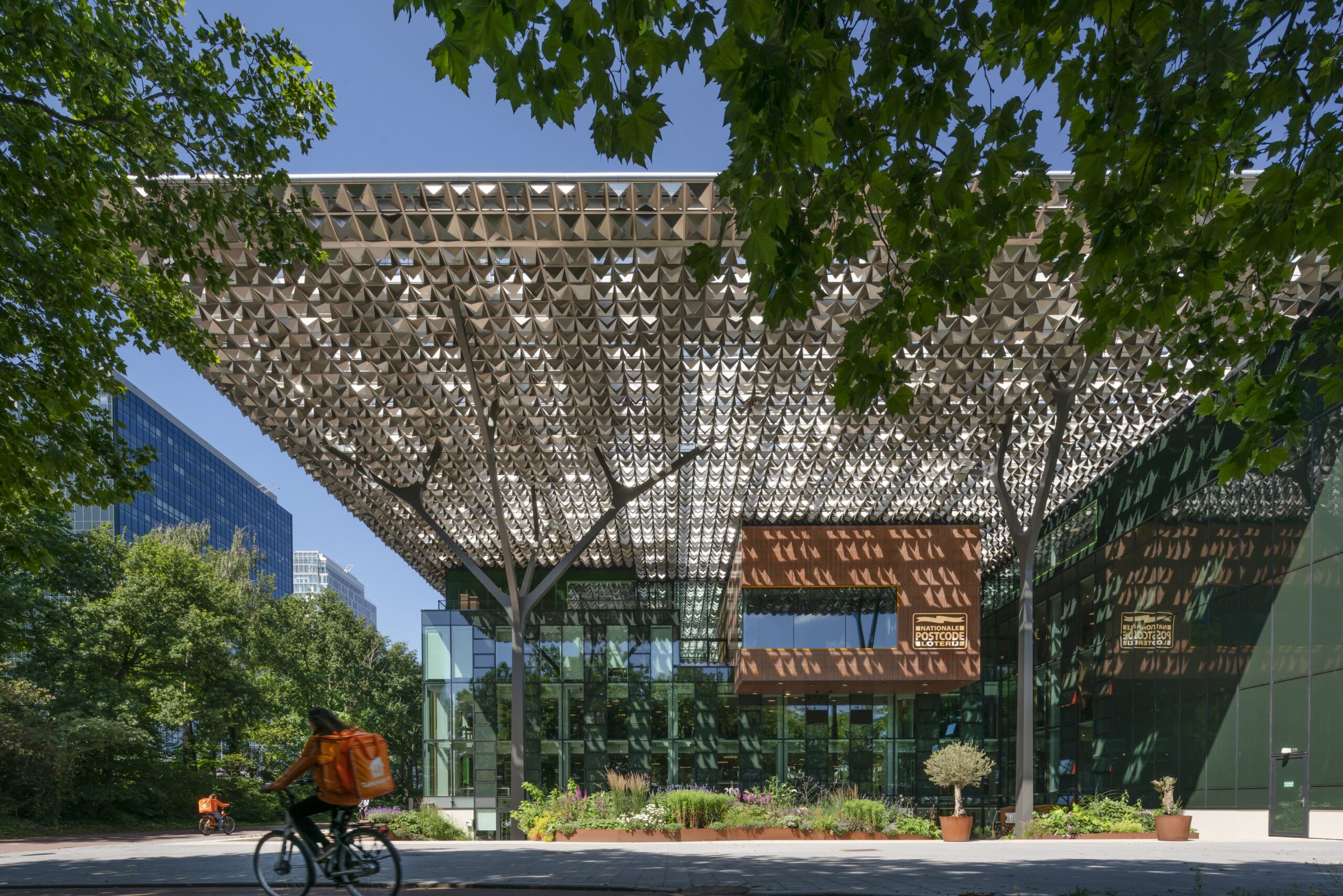 The program is becoming a global reference in the construction industry!

The Winners of the 1st Edition of the BLT Built Design Awards have been revealed!

The program is becoming a global reference in the construction industry, representing the best of 2021 Architecture, Interior Design, Construction Product Design and Project Management.

Los Angeles, CA – The renowned Farmani Group, along with 3C Awards, is pleased to formally announce the winners of its first edition of the BLT Built Design Awards.

BLT Built Design Awards recognized the expertise of all professionals involved in the realization of outstanding projects; from Architecture firms, Interior design experts to construction products, and project management.

The prize encompasses all forms of buildings, projects, and infrastructures that cope with today’s urbanization challenges and inspire the next generations. This annual program aims to celebrate Projects, People, and their passion for the industry, through our rigorous judging process, we recognize those that have gone above and beyond.

The submissions for the 1st edition of the BLT Awards closed end of September 2021, leaving the jury panel composed of 40 experienced architects, designers, developers, academics and media representatives to select winners in each category. The program received over 450 submissions from 54 countries in the first year alone.

“Through the BLT Built Design Awards, we aim to focus on celebrating projects, people and their passion for the construction industry. This is one of the most inclusive and comprehensive programs in the field.” said co-founder and Program Director, Astrid Hébert. “We aim to raise awareness to all professions involved in the realization of new infrastructures as well as encouraging young and emerging talents”.

On Saturday 13th of November, Mr. Hossein Farmani, Founder of Farmani Group and Ms. Astrid Hébert, Program Director have announced the winners: Benthem Crouwel Architects with The Dutch Charity Lotteries office won the “Architectural Design of the Year”, Foshan Topway Design with the exhibition “Naturalism creates a magic wonderland”  was awarded ” Interior Design of the Year”, Tubmarine/Kebony for The Tubmarine and Kebony wood received the “Construction Product of the Year” while the company Monograph won the “Project Management of the Year” for Resource by Monograph.

In the student section, Mariam Abbadi received the Emerging Architect of the Year title, and Lu Kuan-Ju was awarded the “Emerging Interior Designer of the Year” prize.

About the BLT Built Design Awards:

The BLT Built Design Awards is a sibling program of the LIT Lighting Design Award (LIT), The International Design Awards (IDA), and The LIV Hospitality Design Awards, all focusing on Architecture, Interior Design and Lighting, which have emerged as some of the most well-known Design Prize today.

3C Awards, a leading organization curating and promoting design across the globe. 3C Awards is part of a larger organization called 3C Group based in Switzerland and specialized in Awards, Marketing, Media, and Events. 3C Group is a sister company to Farmani Group, founded by Hossein Farmani.