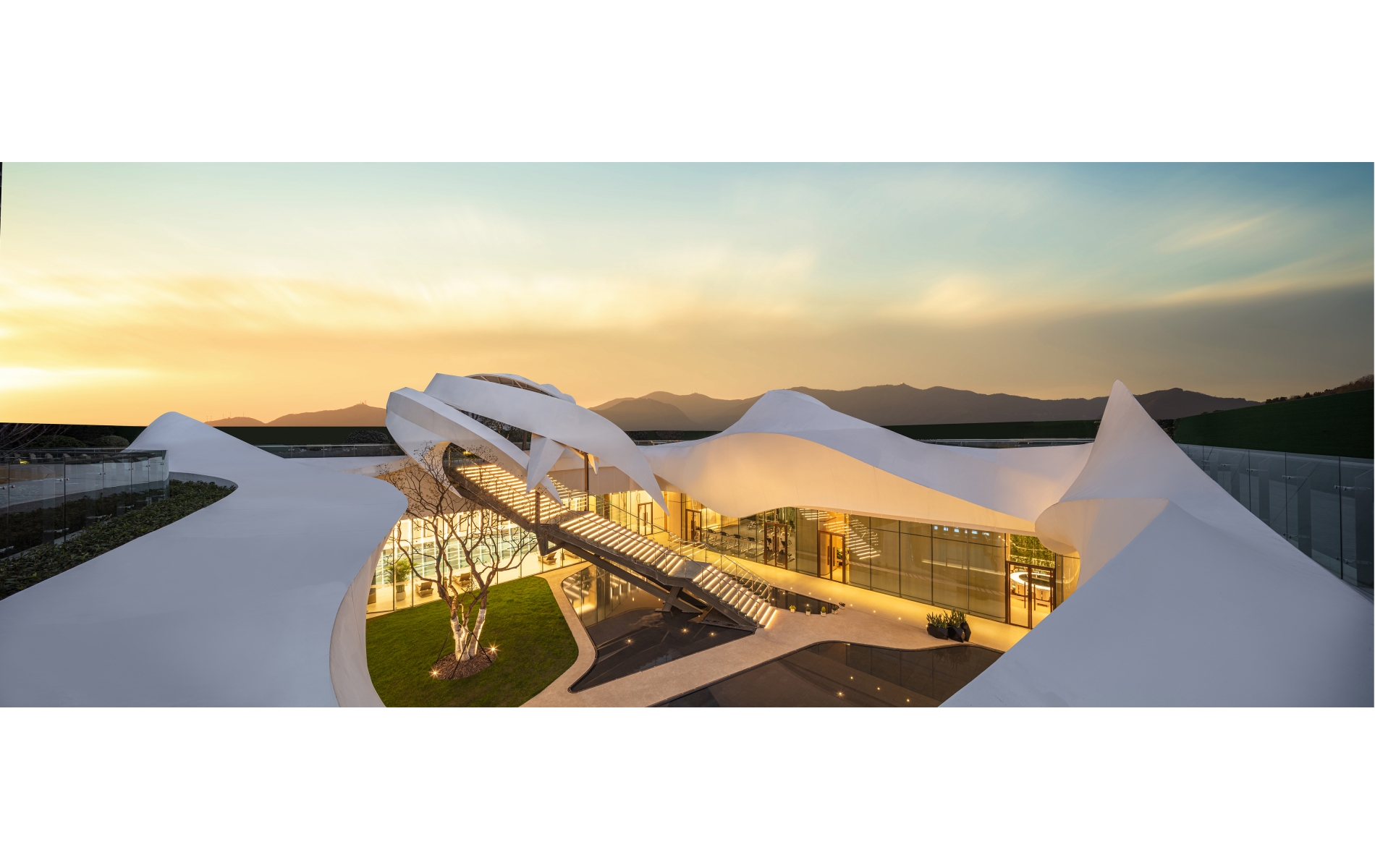 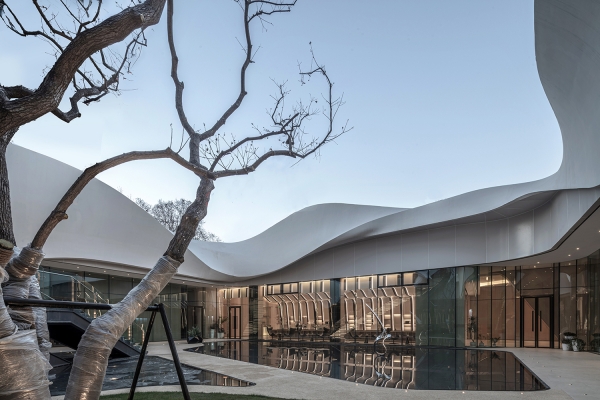 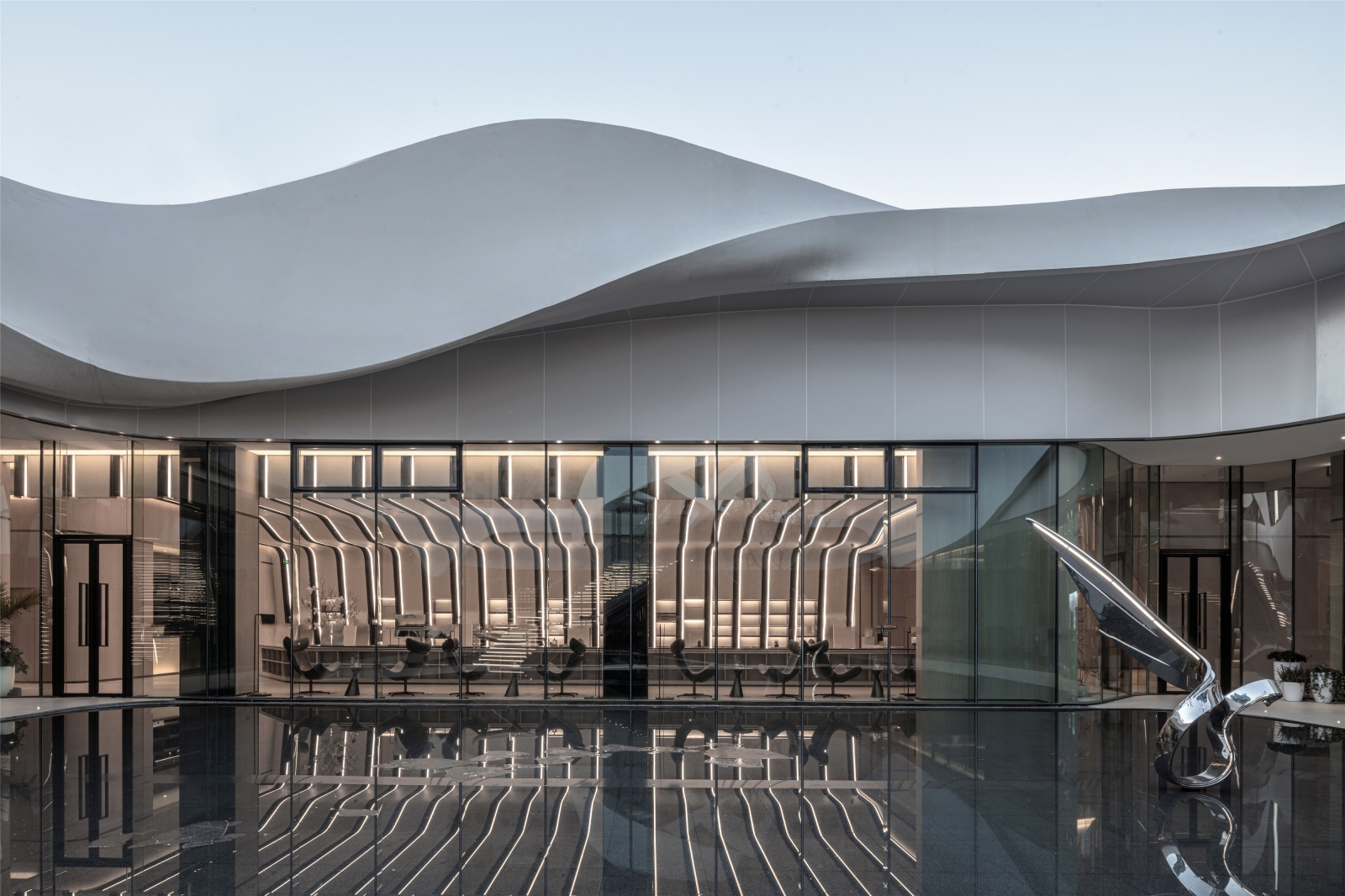 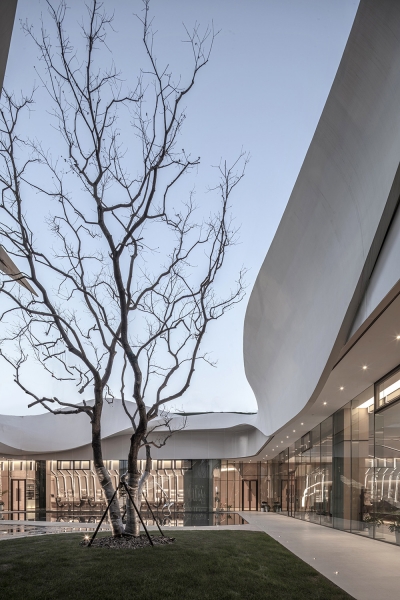 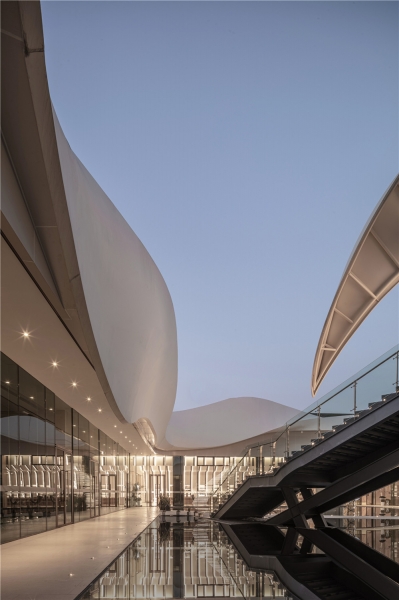 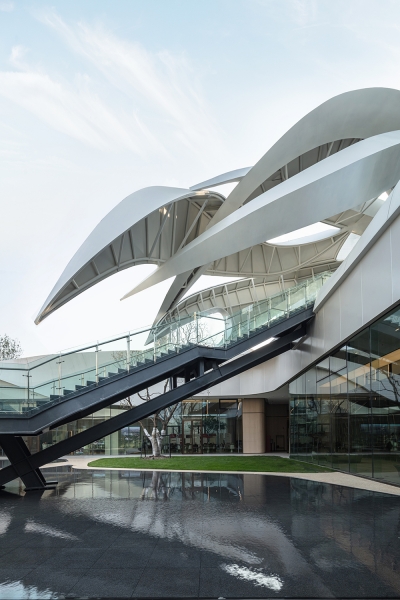 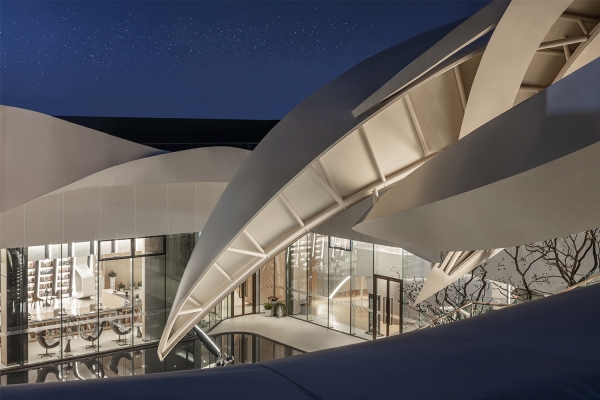 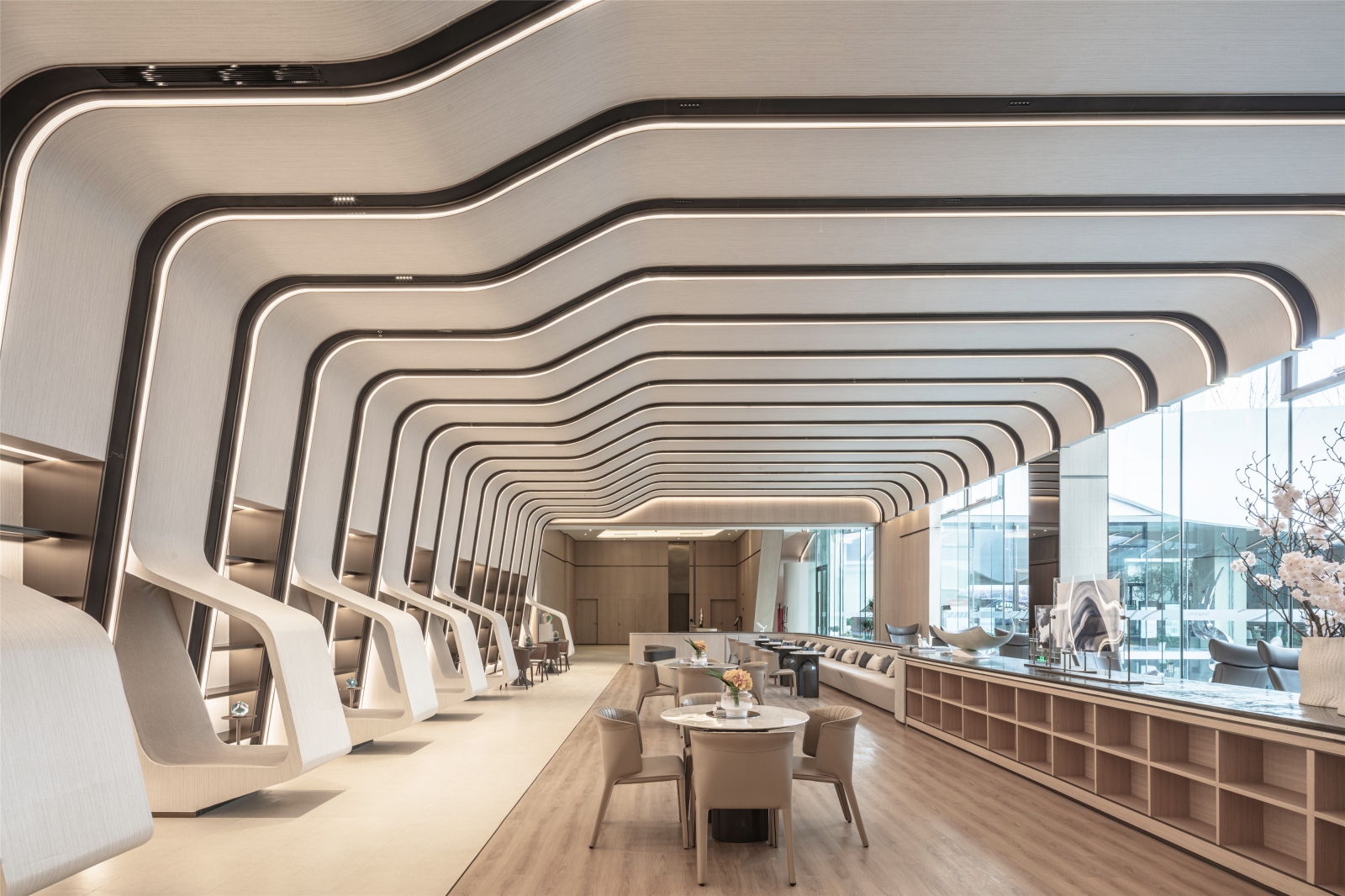 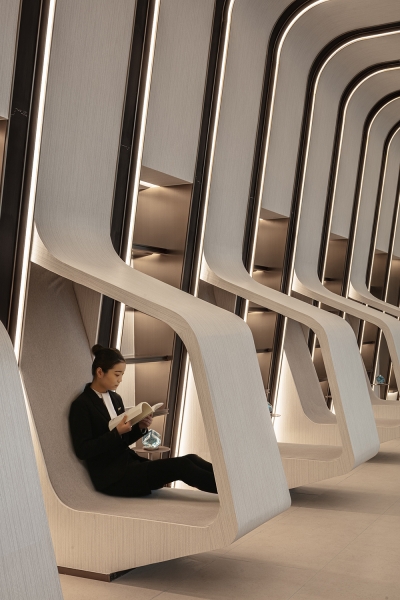 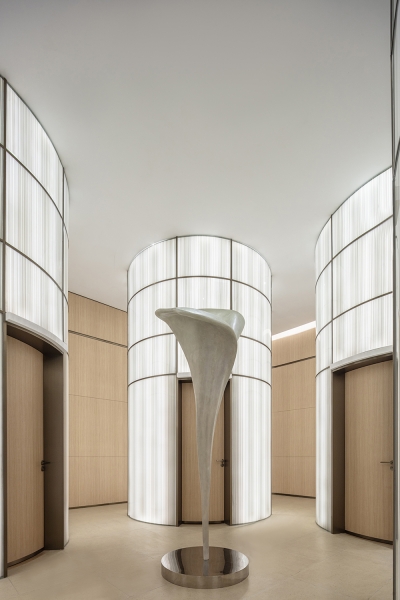 The project is located in Nanjing. The project base is located in the underground space.The strategy applied in this project is to combine the surficial landscape space and the underground construction, integrating the concept of mountain shapes to create a landscape -style building. In this way, the building’s perception of solidity will be weakened to fully integrate into the urban space. It also reduces the interference of the building to the urban environment and maintains the continuity of the urban landscape space.