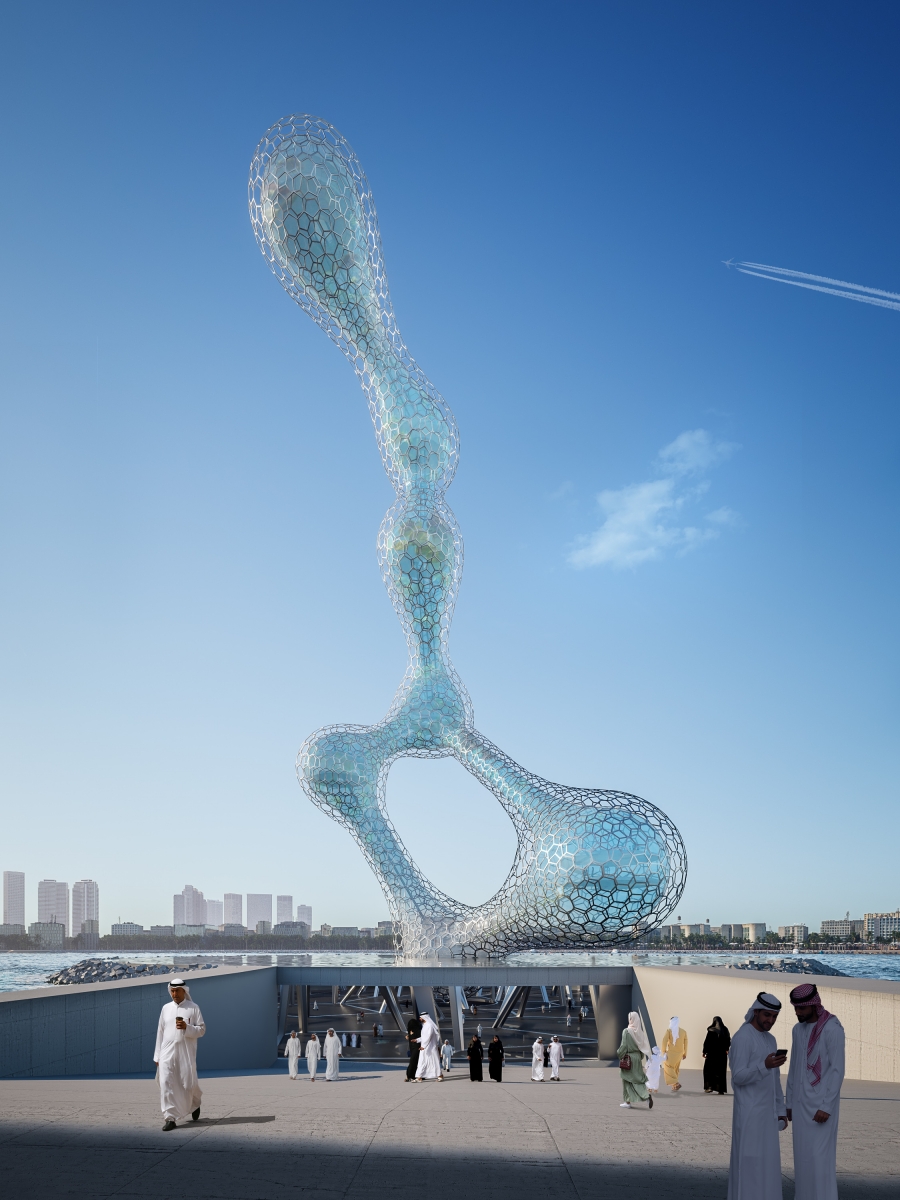 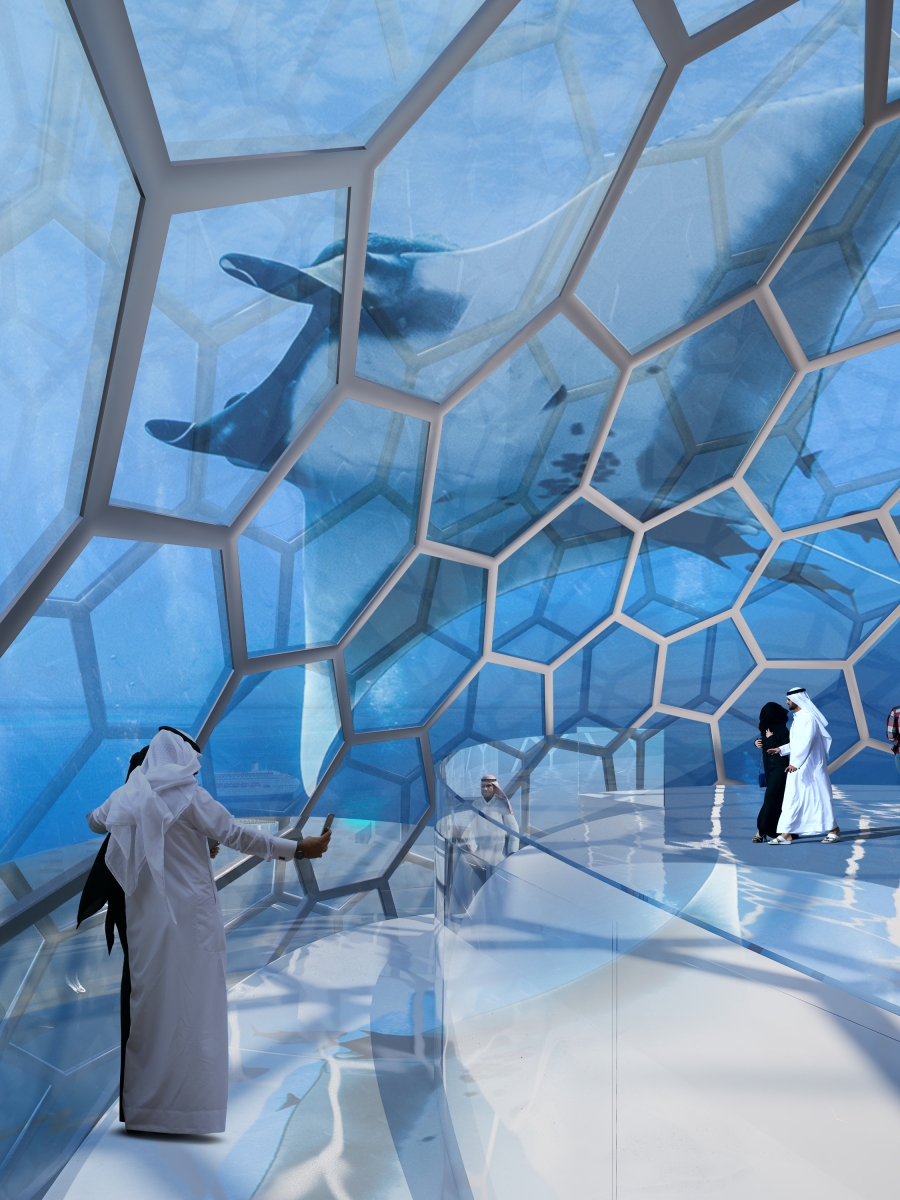 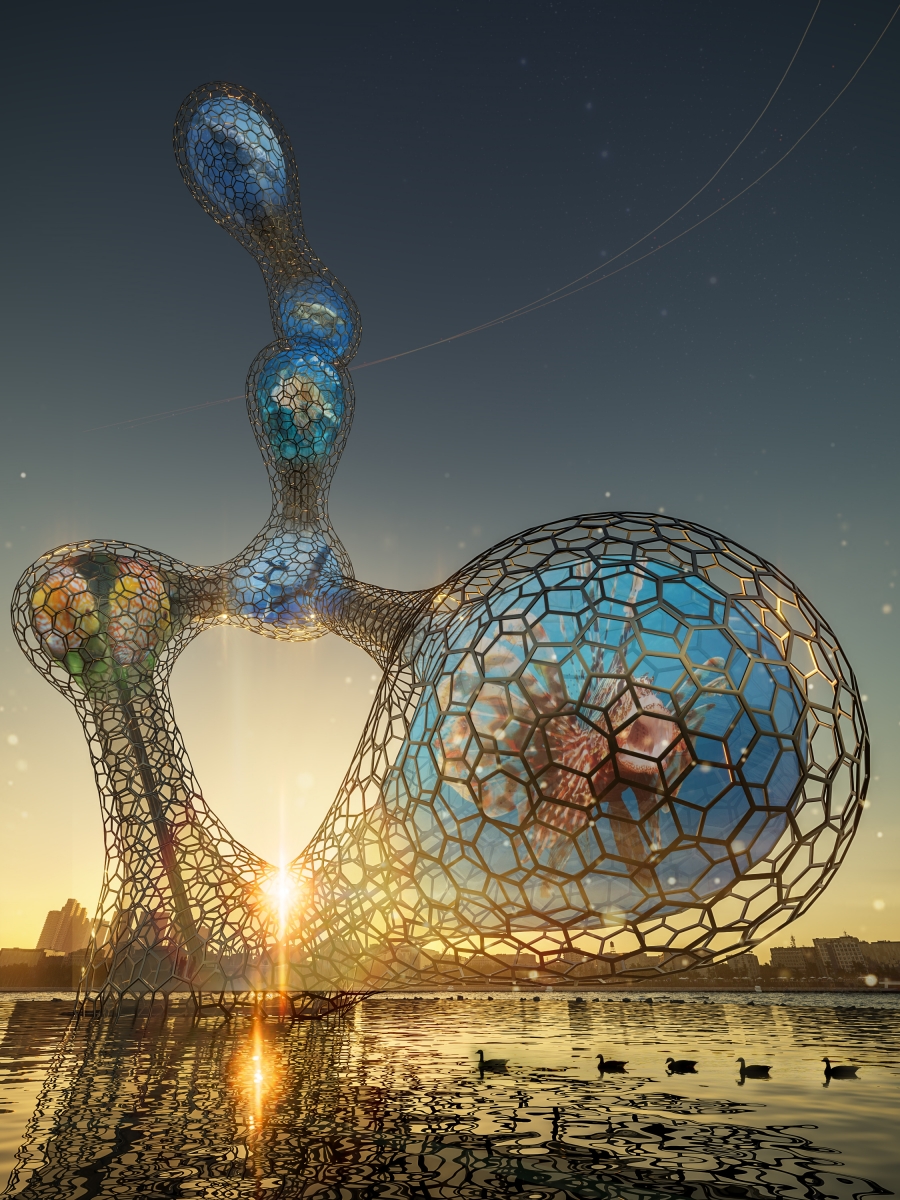 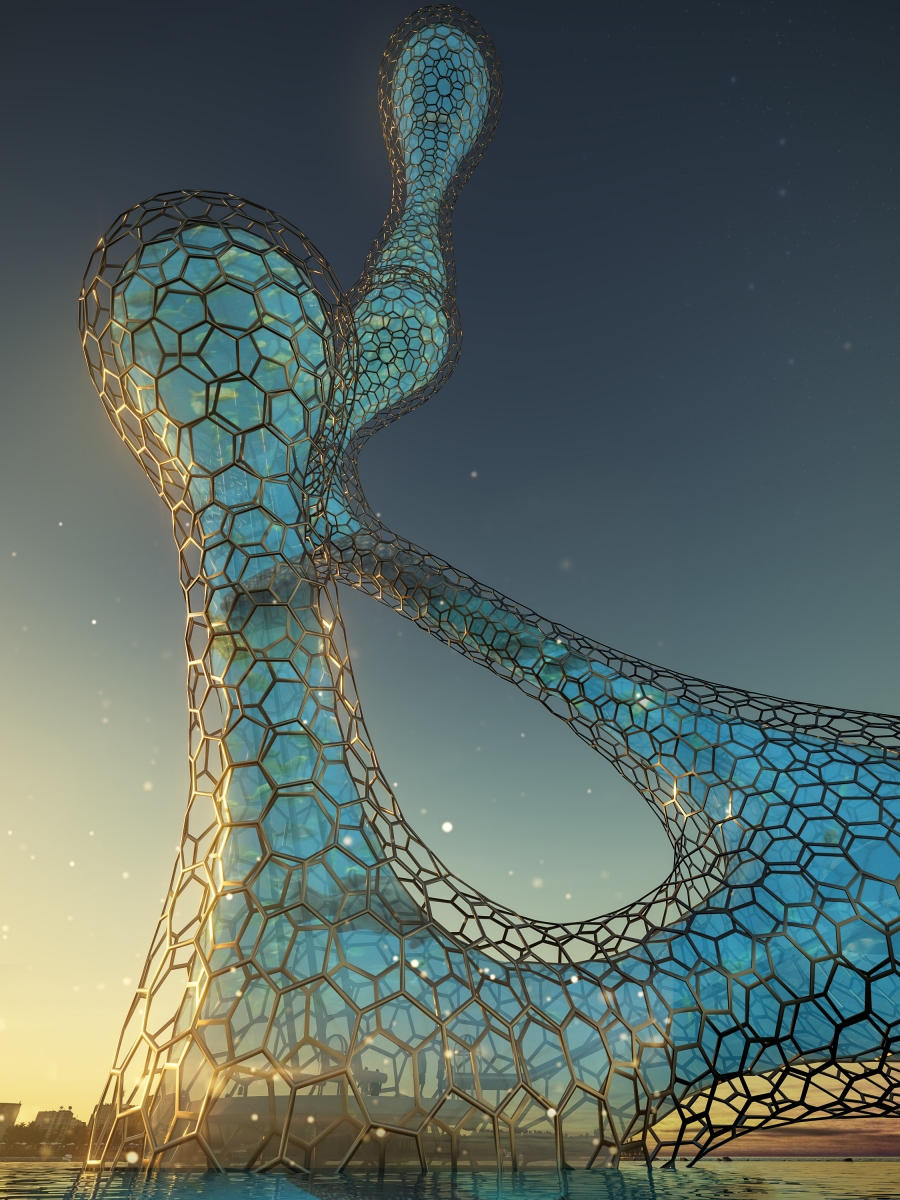 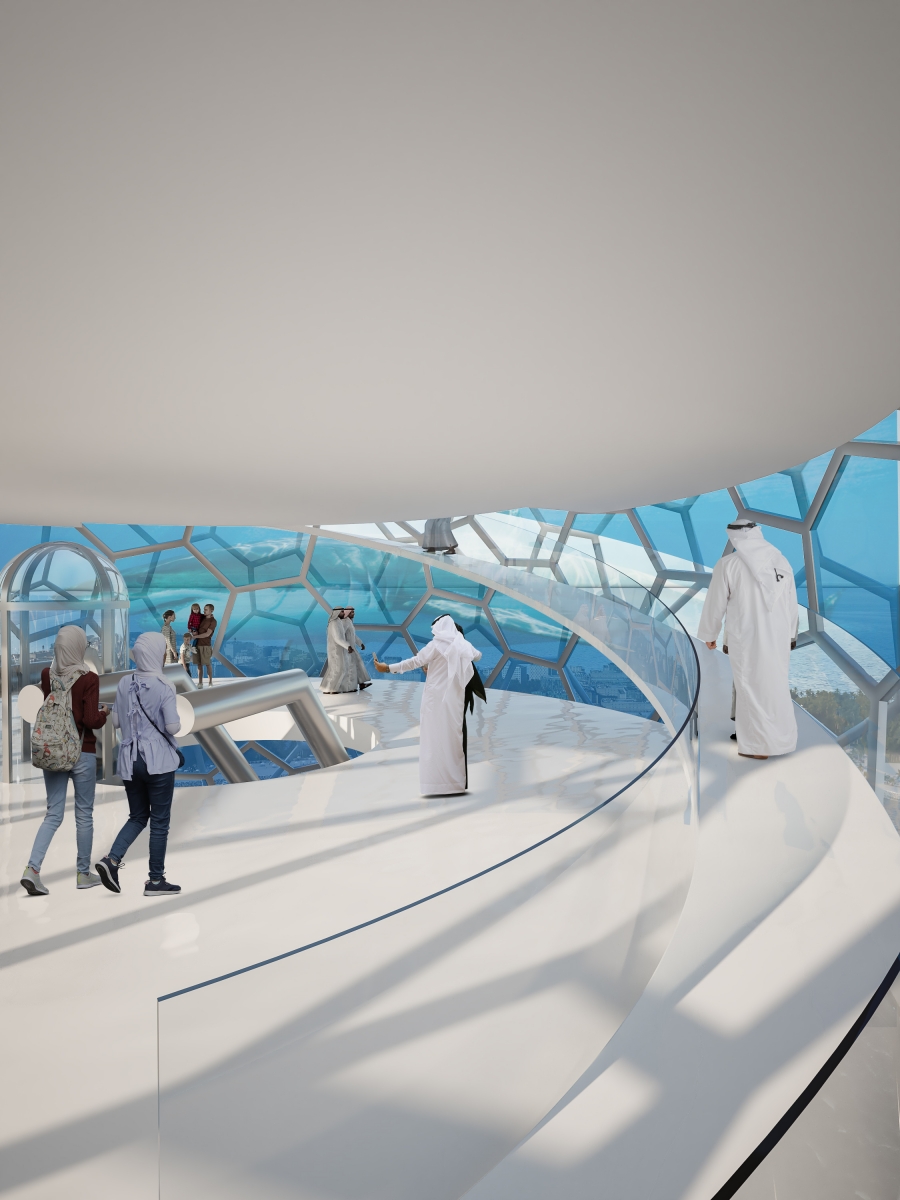 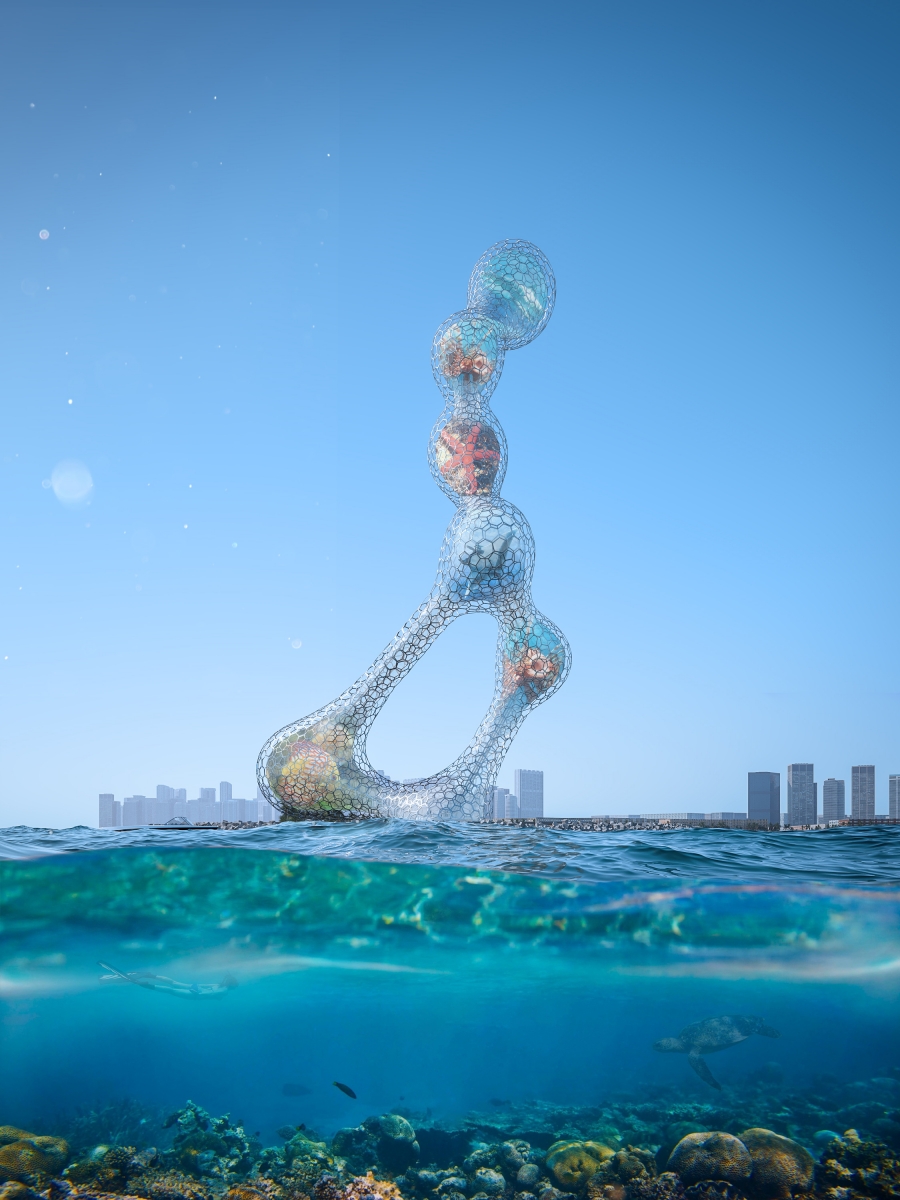 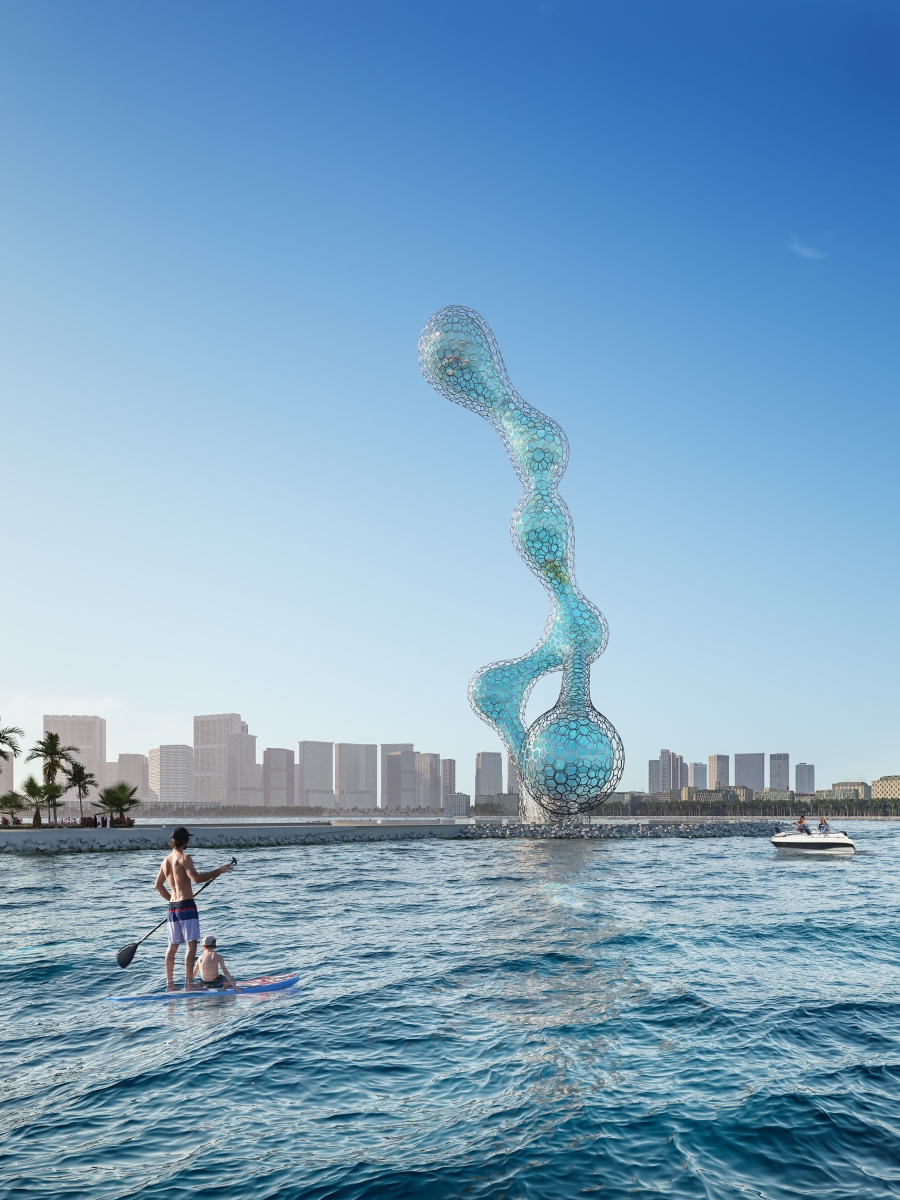 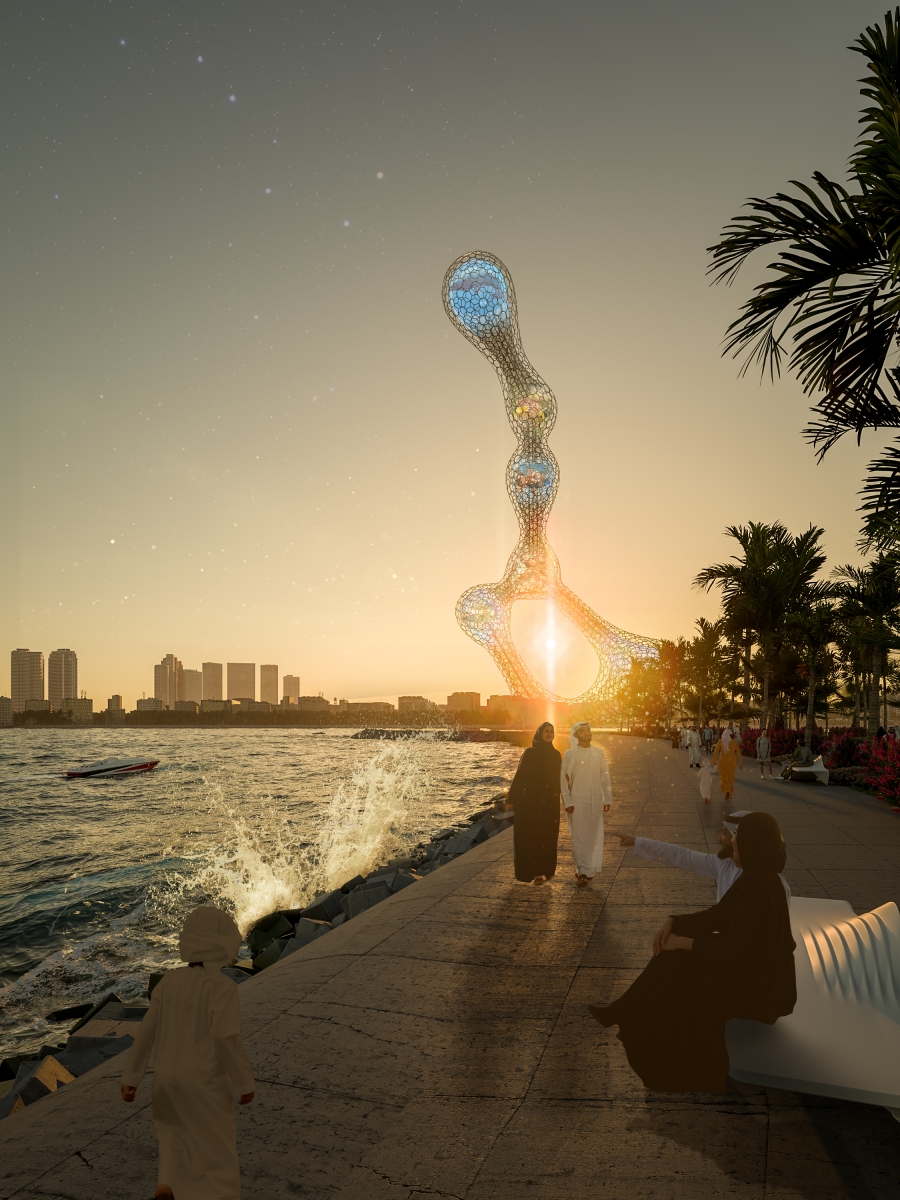 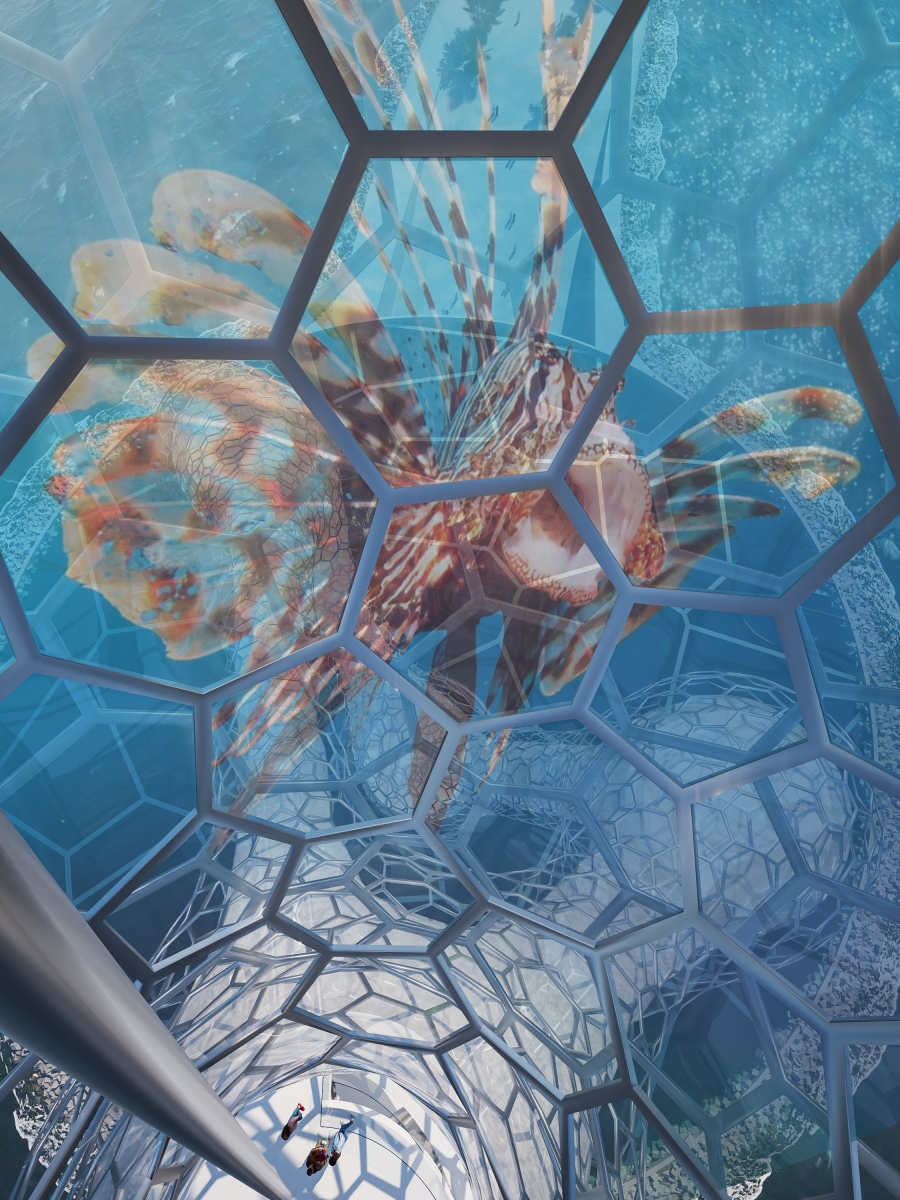 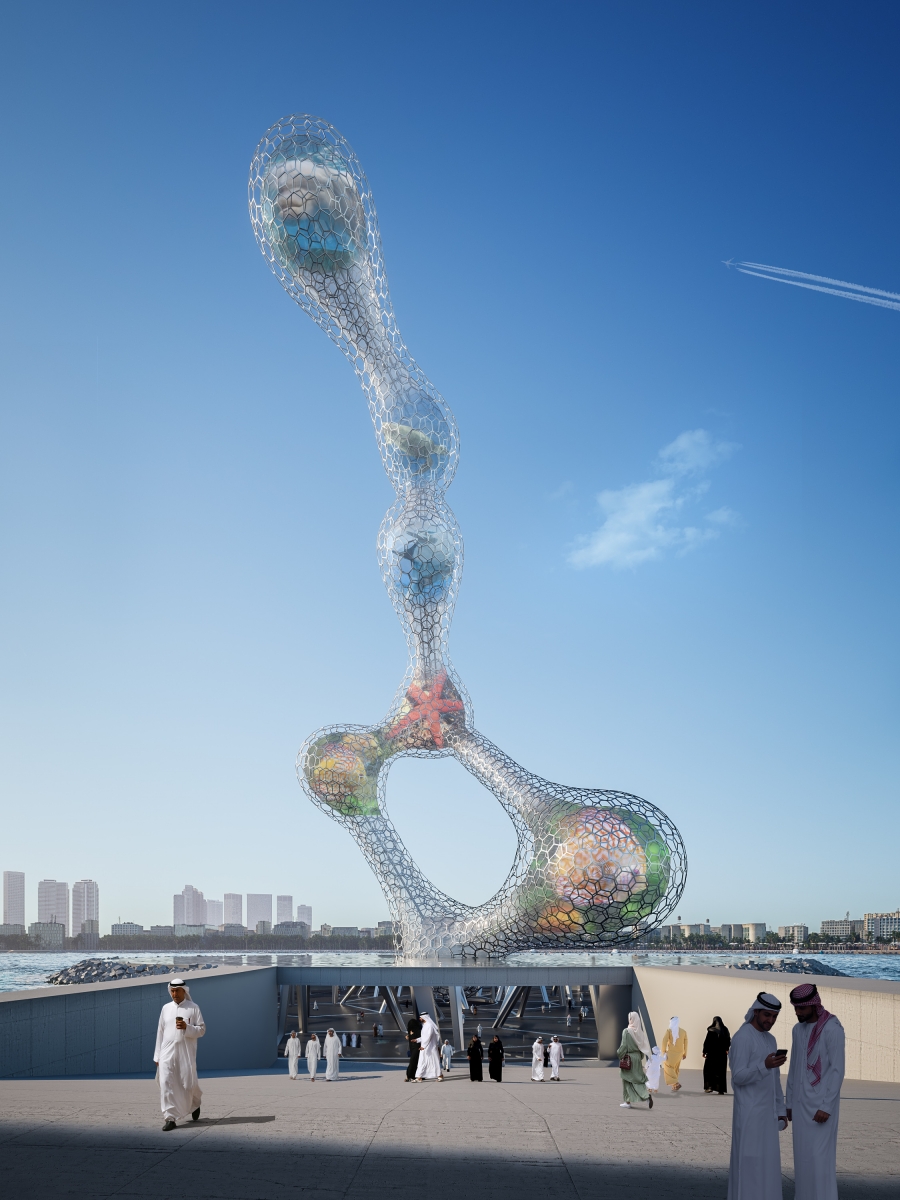 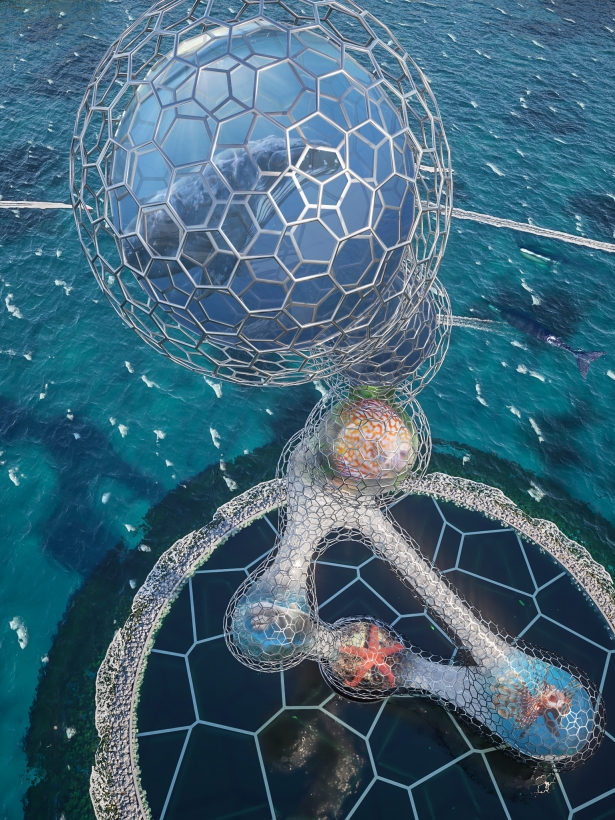 The Seven Daughters
The most remarkable constellation that can be seen in the spring’s sky and in all seasons is the constellation Ursa Major or what is known as 'Big Dipper', while Arabs called it in the Middle Ages The Seven Daughters of Nasha.
Legend has it that The Seven Daughters of Nasha started when Suhail killed Naash, who had seven daughters and were in grief after their father murder and swore not to bury their father's corpse till they avenge his death, they never lost the spirit to chase their goal or felt fed up with the journey. This is the essence of the current feminist cause that the Seven Daughters Sculpture is trying to capture.
Qatar leadership promotes the role of Qatari women and motivates them to participate in public lifem which led to the rise of many powerful women such as H.H. Sheikha Mozah, Sheikha Ghalia Al-Thani, Sheikha Al-Mayassa.
The 120m high Seven Daughters sculpture is accessible to the public that to experience today’s version of the parable of the Seven Daughters. Every single node presents and displays one important sector in Qatar and reflects the growth of each sector along with the role of women in each one.